Learn about our society for mental health

The Egyptian Society for the rights of people with mental illness

In Egypt, the concept of isolating mental patients in asylums arrived in the 1880s following the British occupation of 1882. The practice of caring for mental patients in the community was perceived as a sign of backwardness. The Abasseya hospital was built as an exemplary asylum in the late 19th century. The need for regulations and legislations to protect patients became clear. 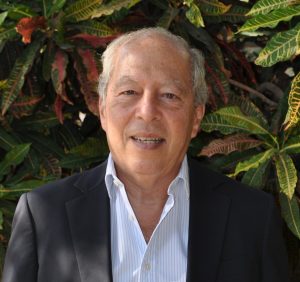